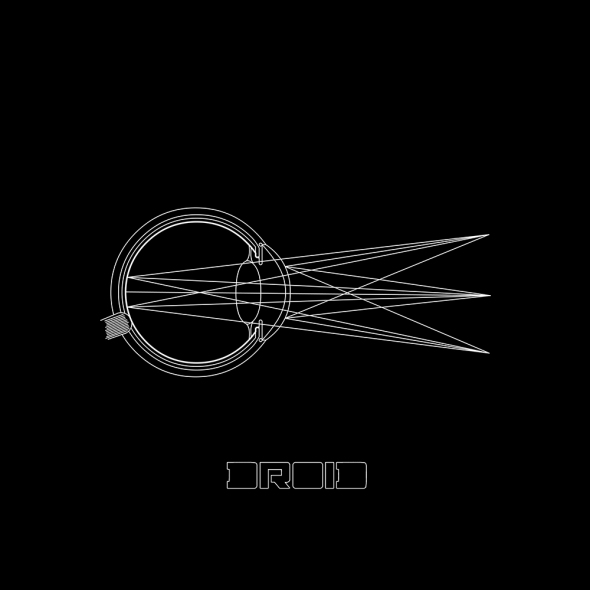 Today’s DT:Premiere is from the one of the hottest Mexican Techno artists around. Luis Flores always rolls out twisted tracks and the forthcoming duo titled “Static Forces” follows suit.

Having previously featured on the likes of CLR to Silent Steps, this time he revisits another regular source for his works on the quality Los Angeles label DROID Recordings. Ran by Drumcell it’s home to Raíz and Truncate, putting on regular events under the DROID Behavior moniker.

Our chosen track is “Negative Pressure” and it weaves a mind bending, powerful and acid soaked path that will no doubt destroy any floor and leave you picking up the pieces.

This entry was posted on June 15, 2015 by Death Techno. It was filed under DT:Premieres and was tagged with DROID, DTP, Luis Flores, Premiere.