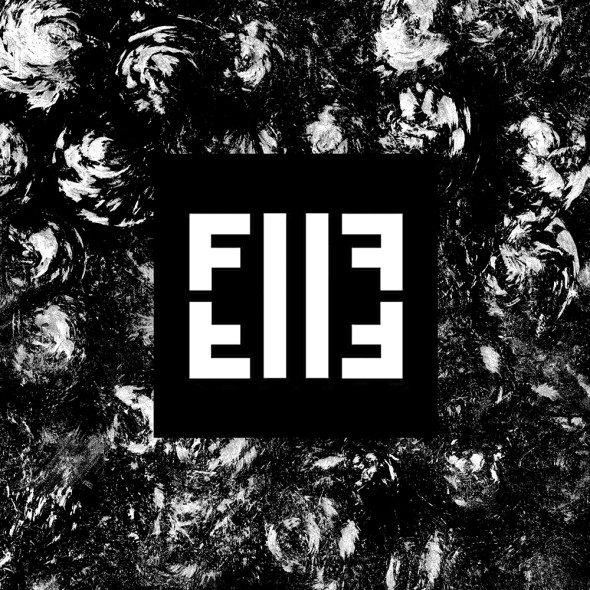 Following on from his superb DTMIX112 set we posted last Friday, we have the pleasure of introducing Tim Xavier‘s forthcoming title track for this DT:Premiere on his new label Face To Face that’s currently picking up a head of steam.

“Phantom Steps” is a no nonsense, floor smasher, that gets straight down to action. Working a filter on a gritty acid melody, it has a distinct analogue energy and powerful character that’s mirrored by a frantic forward momentum and rough sweeping atmospherics. No doubt this will be a great tool for going up a gear and stand out in any DJ set.

This entry was posted on September 22, 2015 by Death Techno. It was filed under DT:Premieres and was tagged with DTP, Face To Face, Tim Xavier.