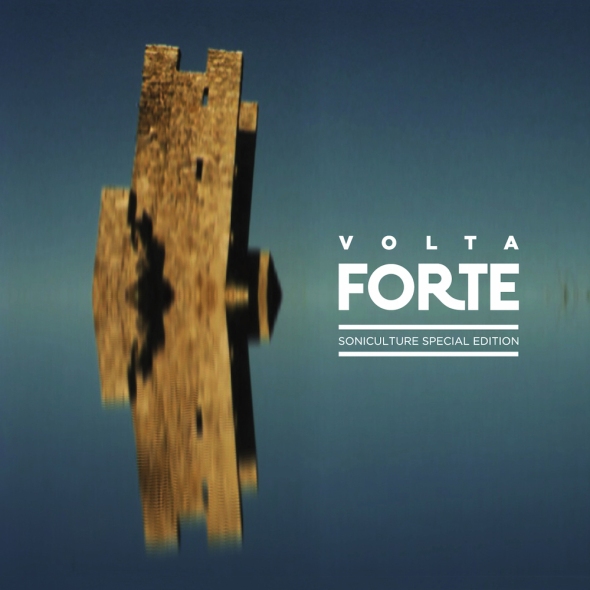 Portuguese label Soniculture are on the cusp of releasing their second EP which ties in to their own festival called “Forte.” It showcases some of the guests that are scheduled to appear at the festival which includes NX1, Apart and Vatican Shadow. The full festival lineup has Regis to Ben Klock to Function and many others. Tickets for the festival can be found on their website HERE.

Both the label and festival projects are headed up by the excellent Expander who delivers the original track here and has really impressed us with his tracks.

We selected the mischievous remix by Barcelona natives NX1 for this DT:Premiere. It takes a rolling drum and acid influence, flips it up with some haunting chords, driving momentum and lashing hats. A funky and powerful ride that we really think will do the business.